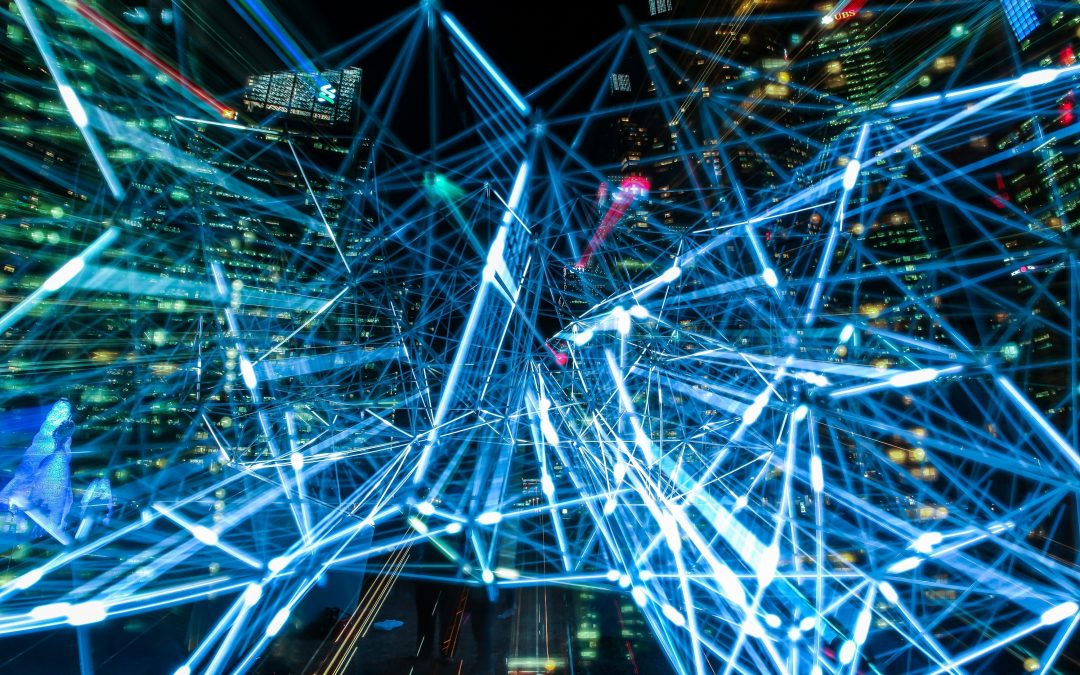 The Wyoming Division of Criminal Investigation (WDCI) is the statewide body that oversees more than 2,000 registered sex offenders in the state. Per federal law, every state must report their registered sex offenders to the national sex offender registry (NSOR) through the FBI National Crime Information Center (NCIC). “States are required to upload complete sex offender records within 72 hours, and those sex offender records get audited by the FBI every three years,” said Jeff Matthews, former CJIS Systems Officer for the state of Alabama, and NCIC consultant at OffenderWatch. “Having up-to-date records packed with information is important because NCIC is used by all U.S. law enforcement agencies in criminal investigations,” Matthews said. In fact, states using OffenderWatch NCIC Sync are above 95% acceptance rates—well above the national average.

For states without OffenderWatch, entering sex offender records into a database and updating them again into NCIC is a tedious, labor-intensive, manual process. Prior to joining the OffenderWatch Network, WDCI would spend hundreds of hours and multiple state agency team members’ time manually keying in sex offender data to the FBI system using a special NCIC terminal. “[The old way] took forever. Our workers were always backlogged on it,” said Jenny Stalo, records analyst with WDCI who now oversees the state’s registry. Local agencies also had different ways of reporting their registry data to the state: Some emailed data, while others scanned, printed, and mailed it. The process of collecting offender data and getting it entered into NCIC was an inefficient mess.

“If a sex offender’s record is not updated every 12 months, it’s like the record has gone stale and the FBI requires the record to be manually validated again,” said Matthews. This is a laborious process of checking the original sources and updating information in the NCIC terminal. A validation can take two hours per record, and the state of Wyoming was doing hundreds of NCIC validations each year. Larger states can spend countless hours just updating and validating NCIC records.

“When an agency outside of the OffenderWatch Network uses a terminal to type in a record and submits it to NCIC, the record gets rejected about 40% of the time,” Matthews said. “It’s hard to manually type all those descriptions and VIN numbers in the right format without a typo.”

“Without OffenderWatch, our jobs would be much more difficult, and it would be easier to make errors,” Stalo said. “But OffenderWatch makes it very easy to update offender data just one time—saving time and ensuring the data is accurate.”

Jenny Stalo is a national leader in using OffenderWatch to sync data to NCIC. Through her work, Wyoming has saved hundreds of hours of employee time. Stalo has optimized her work using OffenderWatch to improve accuracy and reporting the state sex offender data in a timely manner. Under Jenny Stalo’s leadership, NCIC has approved nearly all WDCI’s data without any data rejections—a feat not met by most states.

“I’ve observed rejection rates as high as 60% at states updating NCIC manually. And they are usually just adding the minimal amount of data. Those states using OffenderWatch NCIC Sync are above 95% acceptance and they pack the records,” said Matthews, “and Jenny is over 98%. She’s a rock star.”

OffenderWatch has dramatically reduced the time spent doing manual NCIC validations. All offenders must check in at least annually, those convicted of most serious crimes must check in every three months. The local registries schedule checks and update their records using OffenderWatch. “With each check, the record is updated at NCIC automatically, so the record never gets stale,” Matthews said.

With OffenderWatch, Wyoming has seen the number of offender records that must be validated reduced by half each month, again saving significant employee time. “The only validations we seem to get now are from registered offenders who have left Wyoming and went to another state that does not keep up with NCIC, or the offender is not required to register in that state,” said Stalo.

Twelve states use OffenderWatch NCIC Sync to pack the records at NCIC, keep them up to date, and enjoy efficiencies in use of manpower. “Every three years an FBI auditor comes out to review the process of how the offender data originates, gets entered and updated to NCIC. They check that the record is complete, accurate, and submitted in a timely fashion,” said Matthews. “With OffenderWatch NCIC Sync, states can be assured the record is not only complete, but also packed with critical information, and it gets to NCIC almost immediately.”

OffenderWatch connects registering agencies to the largest network of sex offender data in the country. The system can sync records in real time with NCIC, Exchange Portal, NSOPW, the US Marshals Service, as well other state systems. For her incredible work with NCIC, Stalo received a National Certificate of Merit from OffenderWatch in spring 2020. As a member of the OffenderWatch Customer Advisory Board, Stalo has been instrumental in enhancing and testing improvements in NCIC automation that benefit all 12 states using OffenderWatch NCIC Sync. Jenny Stalo received national recognition for her role in managing data on the states 2,100 registered active sex offenders.

OffenderWatch connects your agency to the largest network of sex offender data in the country. The system syncs in real time with NCIC, Exchange Portal, NSOPW, the US Marshals Service, as well as many other state systems, saving significant time and reducing errors.