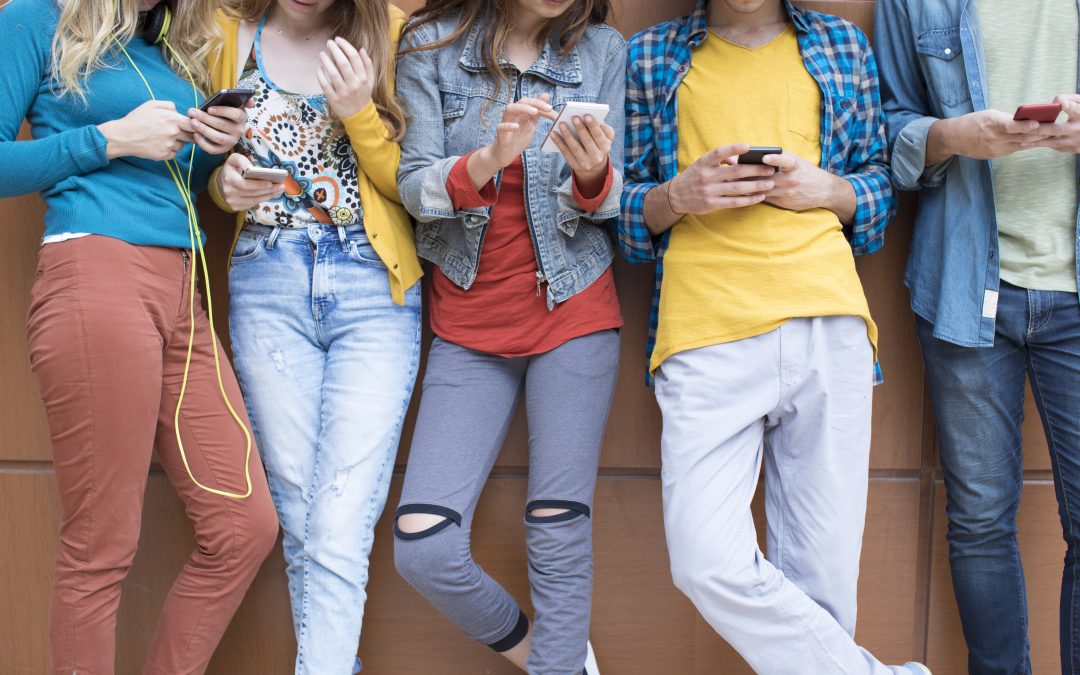 The average person has over 45 apps.  Parents should look out for these potentially dangerous apps on their child’s phone.

ASKfm is a social media app that encourages people to allow anonymous users to ask them questions. It is known for cyber-bullying, trolling, swatting, and encouraging suicidal behaviors. Avoid this app.

Badoo is an adult dating app. While age restrictions are listed, it is easy for a curious teen to create a profile to meet older people online.

Bumble is another dating apps for adults, but teens still find ways to join.

Bigo Live is a live streaming app. Users can keep a video diary (vlog), live stream while playing video games, and host their own shows. There is no age verification and users must provide their age and location. Bullying, nudity, violence, and profanity is common.

Calculator Apps are a group apps disguised as calculators that allow kids to hide their photos, videos, and their browser history from you.

Grindr is a dating app for the LGBTQ community. Users can share photos, send messages, and meet up based on the phone’s GPS location.

Holla is a video chat app that allows users to post videos and connect with strangers in their area. It is easy to fake age and can put your child at risk of interacting and meeting with predators.

Hot or Not rates users on attractiveness. There is no age verification and users can send each other messages.

Kik Messenger is a messaging app specifically for kids, where users’ profile pictures appear in a little bubble next to their text, and they can quickly text photos, sketches, or even pre-designed greeting cards.  But anyone can join so anyone can contact or direct message your child.

LiveMe is a live streaming app, but you do not know who is watching. Your child can be exposed to inappropriate content, with strangers, and your kid’s location is revealed.

Look is a live video and text messaging app that also encourages users to connect with strangers nearby. Strangers can message kids easily, and since there are no content filters, kids can come across inappropriate content.

MeetMe is mostly a dating app where your child can easily be in contact with users much older than them.

Skout is a flirting app that is used to meet and chat with new people. Teens and adults are in different groups, but ages are not verified.

SnapChat allows users to send messages, photos and videos that disappear after they are received. Kids may use the app to send racy pics because they believe the images cannot be saved and circulated. But users can take a screenshot before the image vanishes in the app. It also includes a map of other users that may result in messaging or meetings with people your child does not know.

Tinder is a dating or an anonymous hook-up locator used by 20-somethings, college students, and even younger teens. Users view each other’s photos and can send messaging to arrange a meeting. This app puts kids at risk for catfishing, sexual harassment, stalking, and worse.

Tellonym is a messenger app that allows kids to ask and answer questions anonymously. It is extremely popular in middle schools and high schools and has been linked to cyberbullying, violent threats, and sexual content.

IMVU is an Instant Messaging Virtual Universe, where users interact with each other as avatars. All profiles are public. Sexual talk often occurs, and nudity and sexual encounters are found in areas that are for 18 and older. The Chat Now feature randomly pairs users and can lead to inappropriate interactions. There can be bullying and predators trying to get other users to share their phone numbers and to send pictures.

Houseparty lets friends communicate with live video and texts in chat groups. You can create a “live” place to connect on and off throughout the day or meet people secretively. There is no screening and the video is live, so there’s nothing to keep kids from inappropriate content.

Voxer is a push-to-talk walkie-talkie app that allows users to quickly exchange short voice messages and chats. Although mostly used by adults and people using it for their job, is becoming popular with teens. However, cyberbullying can be more when spoken and can be played repeatedly.

WhatsApp is an online phone app for making calls and text messages without using a phone carrier. It comes with unlimited talk, text, video, and picture sharing that is unmonitored.

Whisper is an app where kids can share feelings and secrets without filtering while remaining anonymous. But it can reveal your child’s location for a meetup.