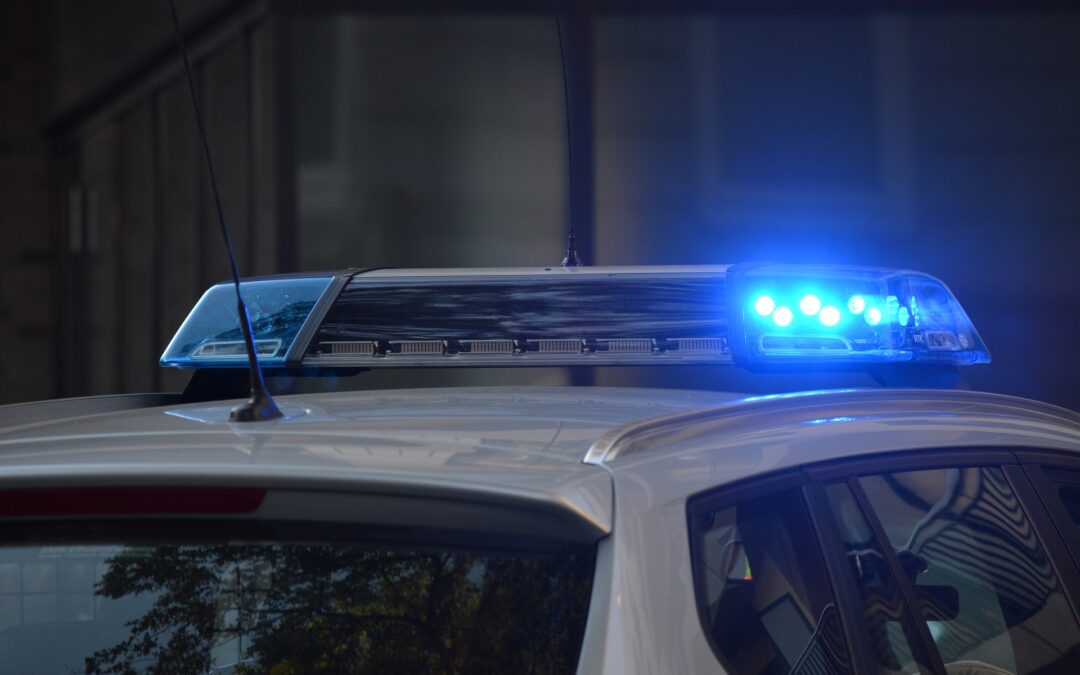 Sexual predators have come to rely on the cover and anonymity of social media to identify, groom, and ensnare victims.  It is easier for criminals to cover their tracks in the digital realm than the terrestrial realm.  In addition, social media platforms, video games and other digital platforms provide predators with the ability to reach out nationally, far beyond their own zip codes. Law enforcement takes special measures when dealing with convicted sex offenders.  Due to the grievous nature of their crimes and their statistical likelihood to re-offend, the activities of convicted sex offenders must be monitored closely, particularly in the digital and social media realm.

According to the Bureau of Justice Statistics, released sex offenders were more than three times as likely as other released prisoners to be arrested for rape or sexual assault.  In addition, half of the released sex offenders had a subsequent arrest that led to a conviction. When watching the news and reading news stories, it is striking how often sex offenders are captured and convicted for their illicit activities, particularly involving computers and digital communications.  The frequency of the appearance of these stories can be disturbing.  But the public, particularly parents, should be glad to know that law enforcement places the effective management of convicted sex offenders as a top priority.

The more arrests and convictions you see of these malignant individuals who seek harm to our most vulnerable, the less of them there are free in our society.