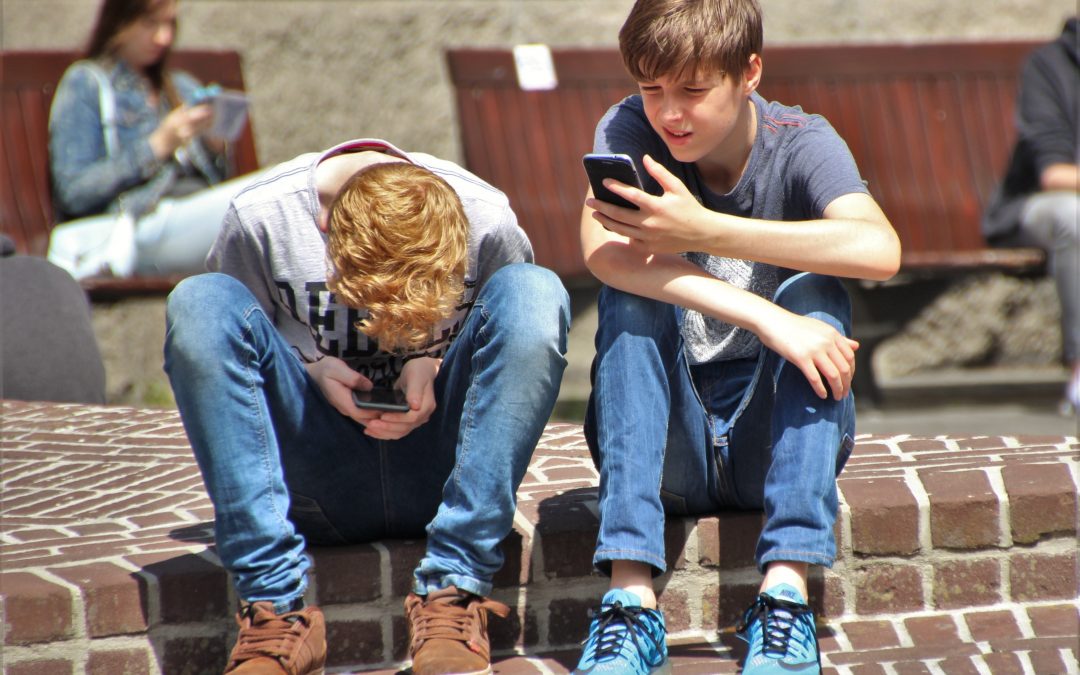 Sexting, slang for “sexual texting,” is the sending or receiving of a sexually suggestive text, photo, or video via a device. Teens often participate in this kind of interaction to look cool, fit in, flirt or have a “safe” alternative to sex without physical interaction. While it may not transmit STDs, sexting is far from safe. Once a sexually explicit photo is sent to another person, control of that image is out of that person’s hands, and distribution of explicit images of minors is illegal under federal law.

Constant access to smartphones and devices in society has allowed an unprecedented amount of interaction among teens. According to a 2010 study on sexting:

Here are some tips from the OffenderWatch team to help your child avoid sending and requesting sexually explicit material: