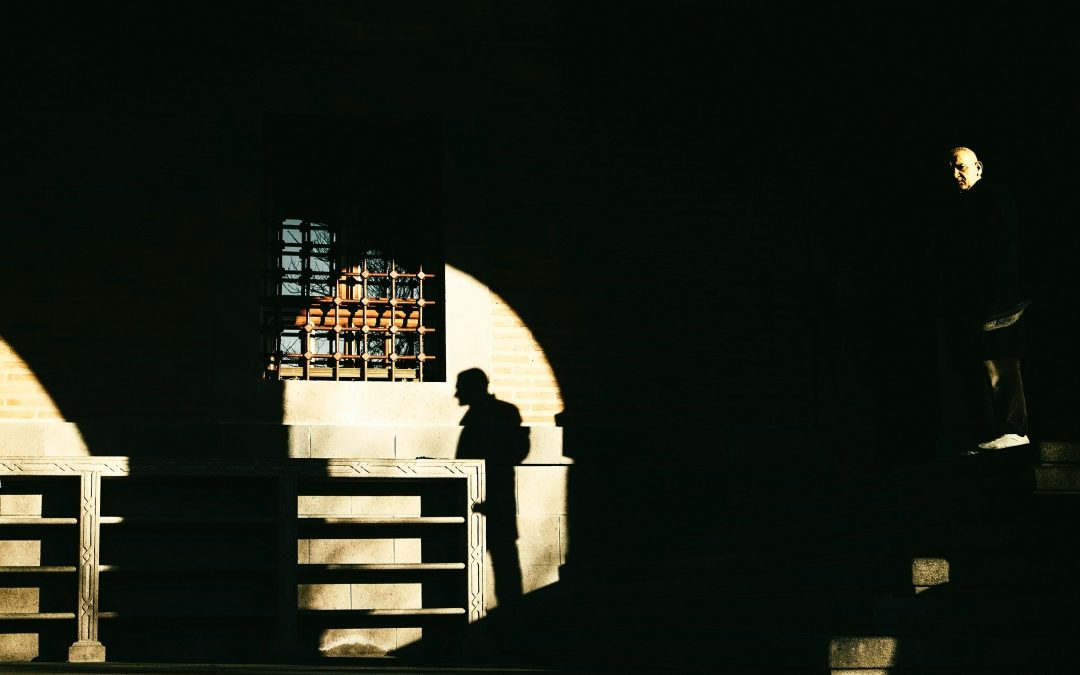 When Officer Slade Bailey of the Salt Lake City Police Department began to register a sex offender who had moved into his jurisdiction, he discovered the offender had previously been registered in several other states that also use the OffenderWatch network of registries. The offender also claimed to have resided in Louisiana for five years, but there was no record in the name he provided. Officer Bailey made a quick call to Scott Freeman at OffenderWatch because he knew Scott was also an active duty Deputy in Louisiana.

Deputy Freeman, who is also a territory manager with OffenderWatch, was not able to find any records of the offender living in Louisiana in the names provided. Deputy Freeman then contacted Assistant Attorney General Erica McLellan with the Louisiana Attorney General’s office to assist. McLellan provided more information on the offender, including the legal name, and an outstanding arrest warrant in Louisiana. Deputy Freeman was able to find the record in OffenderWatch and right-click on it to share it with Officer Bailey via secure system message.

Based on the new information provided in the Louisiana offender record, Officer Bailey discovered several additional Adam Walsh Act violations and is preparing a Federal case to present to the US Marshals.

Thanks to the collaboration of Deputy Freeman, Assistant AG McLellan, and Officer Blade, the Salt Lake City PD was able to stop a violating offender.