Online Predators and the Grooming Process 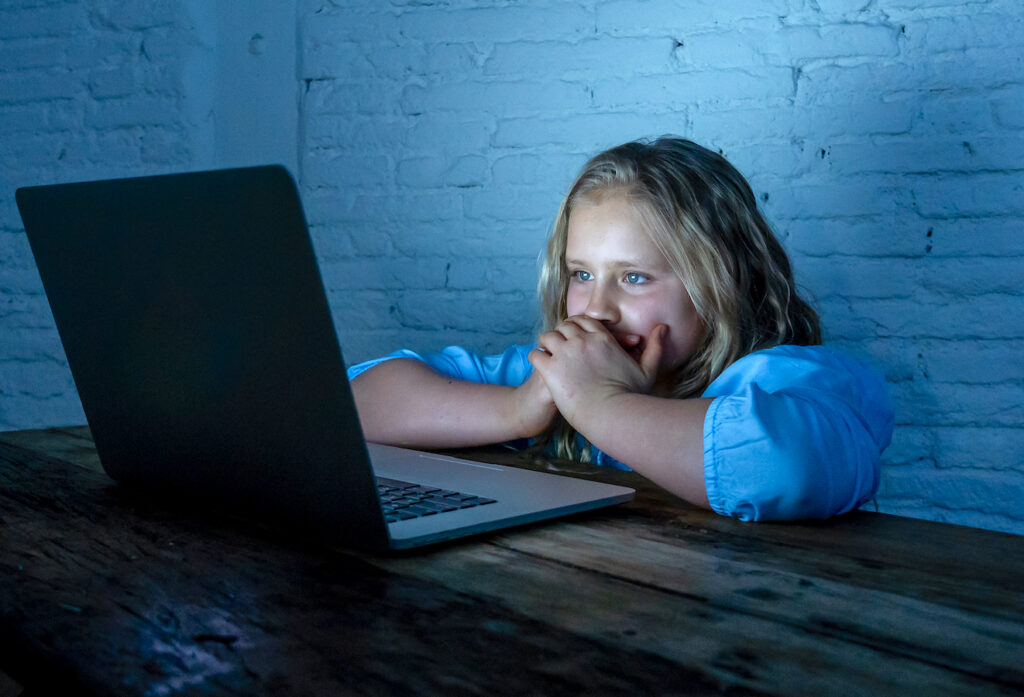 In today’s technology driven world, kids use social media sites, chat rooms, and texting as their primary communication tools. Online predators know this and are constantly roaming these online spaces for their next victims.

There are an estimated 500,000 online predators active each day. Children between 12 and 15 are especially susceptible to being groomed by a predator they have met online. And worse than that, kids may eventually agree to meet this “new friend” in real life.

According to the FBI, an estimated 89% of sexual advances directed at kids occur in Internet chatrooms or through instant messaging. The grooming process typically starts with the predator asking a kid for sexually explicit self-photos.

Predators use fake profile pictures, fake ages, fake shared hobbies, etc. They establish an online relationship with the victim, complimenting them and gaining their trust, until the groomer moves toward sexual conversations, and eventually, even using those inappropriate photos as blackmail.

This process is one that occurs more often than most parents want to believe.

If your kid starts to spend an increased amount of time online, becomes very secretive, won’t allow you to see their screen or social media accounts, then talk with them. Don’t let it get so far that they feel they can’t come to you or anyone for help.

Help prevent the unthinkable by putting parental controls in place and having the difficult, but necessary, conversations with your kid before they get a cell phone or become active online.

The OffenderWatch App is a great tool for parents to track their kids, locate registered sex offenders, and get alerts with unwanted contacts, or if a kid is too close to an offender’s residence.