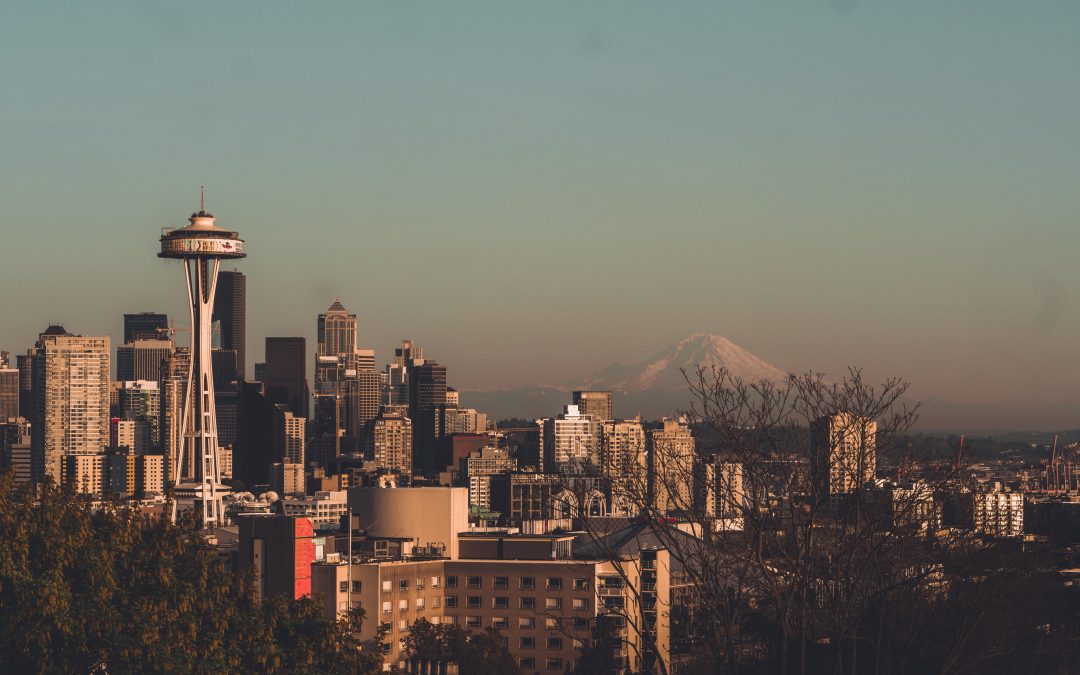 This past spring, Snohomish County, Washington law enforcement placed an officer alert on a registered Level III sex offender within their OffenderWatch registry. Offenders with this level of designation require additional monitoring due to the high risk of re-offending. According to police records, the Level III offender was previously convicted in 1990 of two counts of attempting to molest a minor in Snohomish County and has since been convicted six times for methamphetamine possession, indecent exposure, and a failure to re-register as a sex offender. OffenderWatch Office alerts are a warning to partnered agencies that the offender in question is potentially unstable or dangerous and to use caution when engaging with them.

King County is just south of Snohomish and has a population of over 2.2 million residents in and around Seattle. As a collaborating agency in the Offender Watch Network, King County observed the officer alert on the offender’s file.  King County registrars then spread the word within their agency to be aware of this offender in the county next door.

Through the OffenderWatch network, agencies can seamlessly collaborate to protect their staff and the public from potential threats. In addition to officer alerts, the network enables agencies to save countless hours as they track offender relocation, transfer records electronically, and collaborate on investigations and community safety programs.