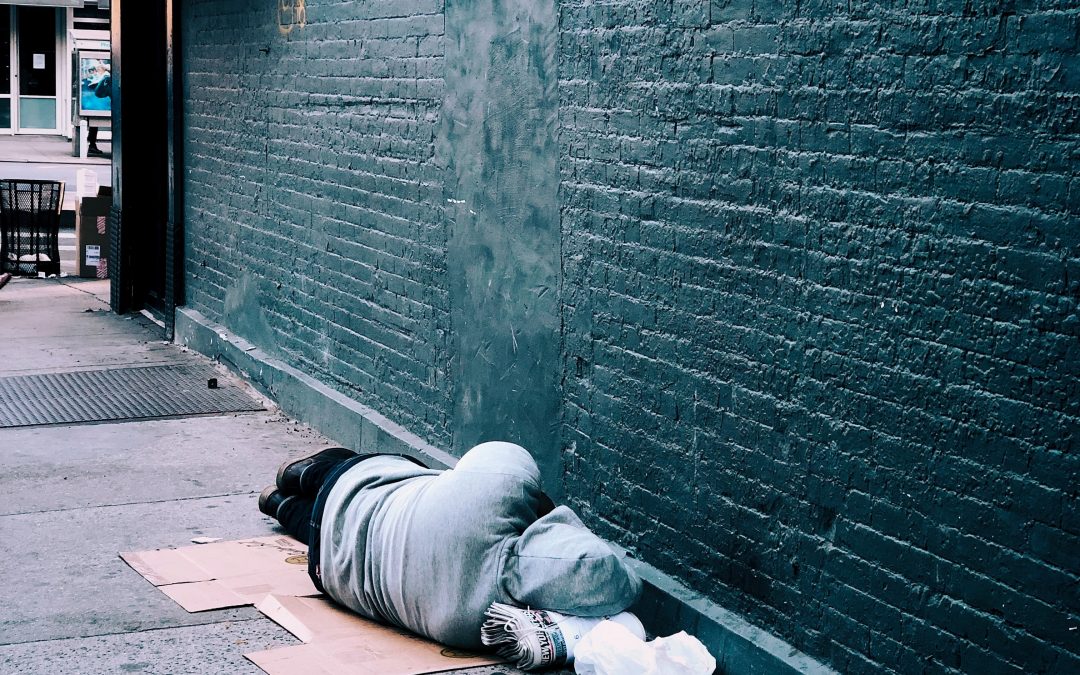 OffenderWatch tracked more than 20,000 relocations last year of registered sex offenders as they change addresses across jurisdictions. Tracking homeless offenders is particularly challenging for law enforcement charged with verifying each sex offender’s address. This spring, a homeless sex offender registered in Oklahoma City, OK, informed Oklahoma City PD of his intention to move to Elko County, NV but provided no new address. Oklahoma PD also made notes of the offender’s plan to receive a motorhome from his brother upon arriving. The offender subsequently purchased a bus ticket to Nevada but did not immediately check in with the Sheriff’s office upon arrival.

The OffenderWatch Territory Manager working with both Oklahoma and Nevada registering agencies noticed the Oklahoma PD notes. Heather Carter, the registrar at Elko County Sheriff’s Office, sent patrol and detectives to look for the offender based on information provided in the record by Oklahoma PD. The investigative team found the homeless offender and registered him as required by statute.

By obtaining the offender’s record through the OffenderWatch Network, Elko County found investigative notes in the record to assist them in locating the offender in their community. They also had less data entry to do and now retain the cumulative offender record from Oklahoma. Elko County now easily knows the original offender conviction information without spending hours on the phone with the out of state agency and out of state courthouse.

Registrar Carter said, “This is so cool that we can gather information from other states.”