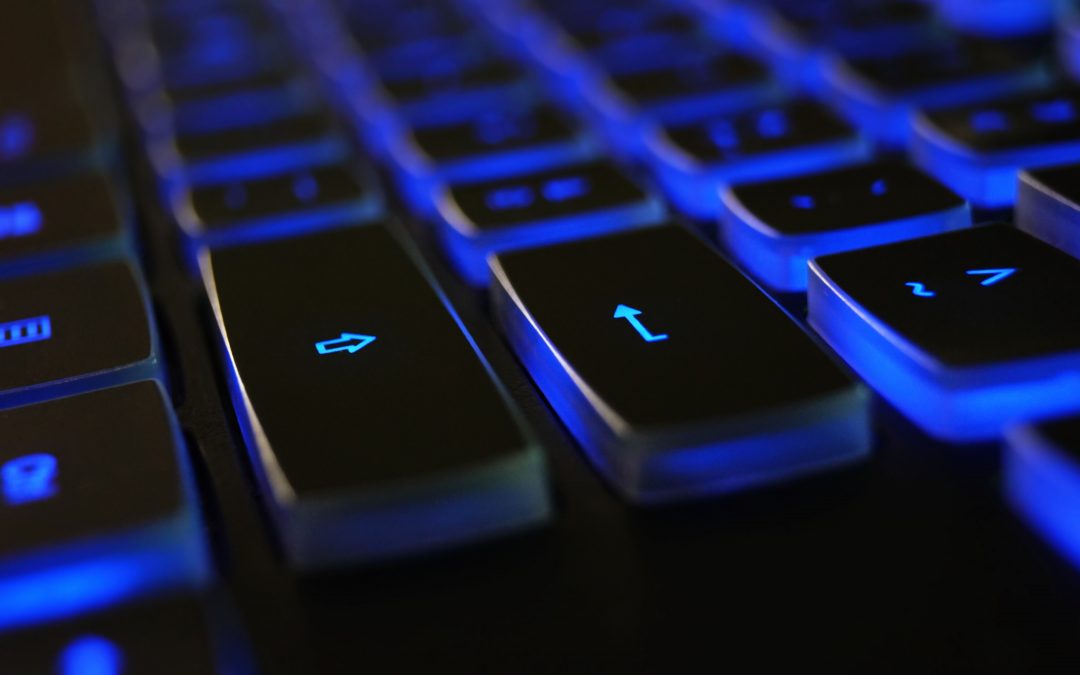 Within the OffenderWatch network, when an offender reports intent to relocate to another agency in the network, the new receiving agency is automatically alerted, and the full historical offender record is shared with the receiving agency. PCSO was not integrated to the OffenderWatch network, so they did not instantly receive information about these two new offenders moving to the county. As a courtesy, OffenderWatch personnel contacted PCSO to alert them of the reported moves. PCSO found that the offender from Georgia never reported to the PCSO office as required by statute. OffenderWatch personnel subsequently assisted PCSO in manually accessing information from the OffenderWatch historical record (including physical attributes, historical addresses, associates, investigative notes, etc.) on the Georgia offender to facilitate an absconded offender investigation and warrant.

OffenderWatch partner agencies have full integration to our extensive network, and this case illustrates the value and efficiencies of that cooperation. Partnering with OffenderWatch and our seamless data-sharing platform prevents sex offenders from “slipping through the cracks” when moving across jurisdictions. If OffenderWatch personnel had not reached out to PCSO in this case, the sex offender may have been successful in eluding his statutory requirements.