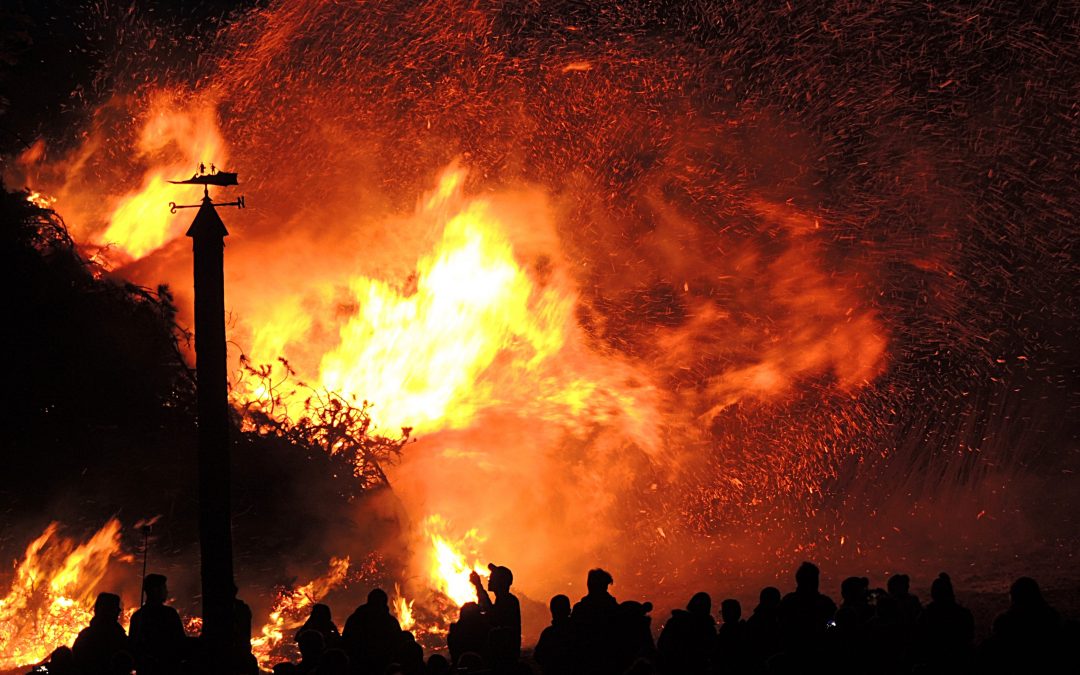 Natural disasters like wildfires, hurricanes, flash floods, earthquakes and tornadoes can strike at any moment, anywhere. Communities that are predisposed to certain disasters should have a plan in place to help be prepared for “the big one.” For law enforcement, preparation not only means thinking about duties as first responders, but also considering how their agency will monitor and manage registered sex offenders in their jurisdiction.

For Det. Jason Miller of the Butte County Sheriff’s Office in Oroville, CA, his preparation proved extremely useful during the tragic Camp Fire wildfire. In November 2018, a wildfire started in Butte County burning more than 150,000 acres of land over two weeks. The fires took the lives of at least 85 people and destroyed more than 18,000 buildings.

Paradise, CA, was one town that was hit the hardest during the disaster. Once news of the fires hit, Det. Miller and the Sheriff’s Office sprung into action, immediately assisting the Paradise Police Department in its response. Det. Miller knew Paradise needed to contact registered sex offenders in and around the city.

“Using the OffenderWatch program, we track [sex offenders] better. We know where they’re at and they know that we’re coming to check on them,” Det. Miller said.

He and the other Sex Offender Registry team members check on all registered sex offenders in their counties at least once per year to ensure they are living at the same address and adhering to the law. “They know we’re always looking out,” he said.

After the Camp Fire, Det. Miller used OffenderWatch to create geofences and locate all the “290s” (sex offenders registered in California) affected by the fire. Butte County is about 1,600 square miles, so they set up the county into zones to split up and tackle. It took about one week to account for all offenders. “Most offenders reached out to us to let us know where they were at. They realize that we’re serious about keeping tabs on them,” he said.