Kansas Agencies Collaborate on OffenderWatch to Make Arrests, Save Children 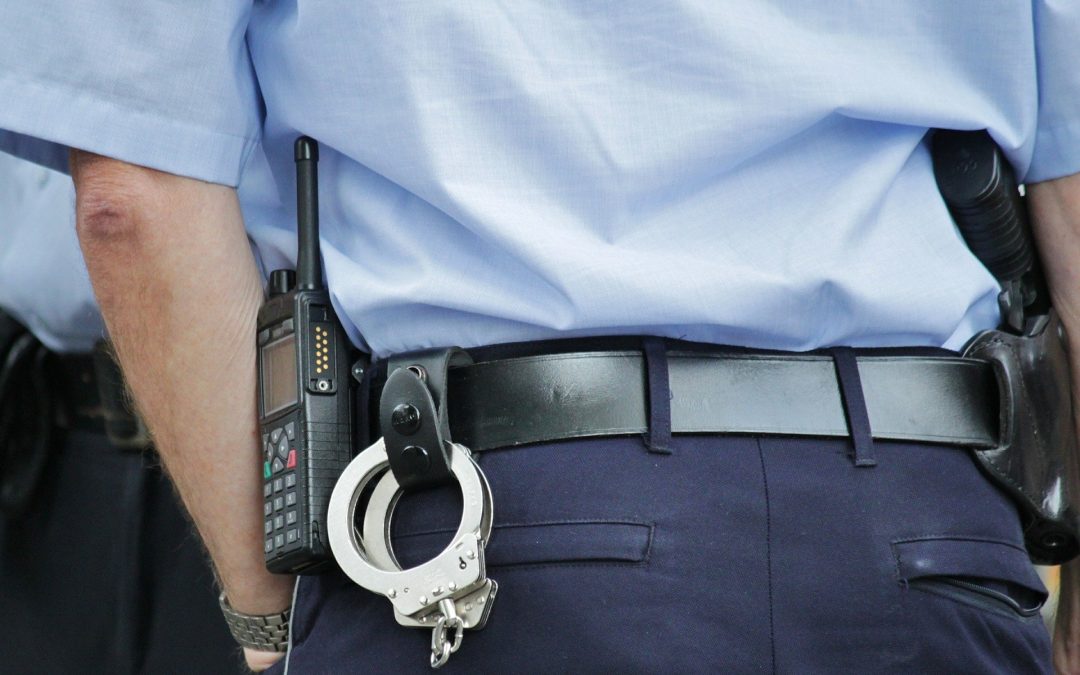 On Thursday, July 11, authorities from Shawnee County, Kansas, conducted a historic sweep, resulting in the arrests of eight offenders, most of whom were non-compliant with court-ordered requirements.

With the help of OffenderWatch’s national network of sex offender management tools, over 50 law enforcement, parole and probation officers worked together to research over 200 registered sex offenders in Kansas. The operation was to check compliance with the Kansas Offender Registration Act identified and arrest violators of that act, ensure offenders were complying with requirements of parole or probation, and arrest people wanted on outstanding warrants.

Sergeant Aaron Rivera of Shawnee County who oversees the Sex Offender Registry unit said that OffenderWatch’s “search and export feature was very useful and saved us a bunch of time. It allowed us to share information amongst the various agencies.” With one click, an offender record can be shared with the United States Marshals Service for immediate help in locating absconded offenders, Adam Walsh Act violation arrests, or performing compliance and enforcement operations.

The Shawnee County Sheriff’s Office had immediate access to the offenders’ comprehensive records and any previous agencies where the offender was registered. Without OffenderWatch, the combined agencies would have had to spend time contacting the registering agencies where the offenders previously lived, waiting on records and information to be mailed or faxed—a process that often results in days or weeks of time lost. Shawnee County immediately accessed and shared the offenders’ extensive historical records with their partnered agencies, saving significant time. Thanks to the robust record system, the agencies already have the offenders’ addresses, phone numbers and original conviction information documented in an easy to read format.

“Offender registration forms were very organized and easy to follow,” says Rivera. “Everyone, including those who had never seen them before, could easily follow and find out what they’re looking for.” With this information, they can ensure the offender remains compliant, or in the case of Shawnee County, begin the process to obtain a warrant for non-compliance with ease.

Learn more about how OffenderWatch can help streamline your agency’s offender registry.