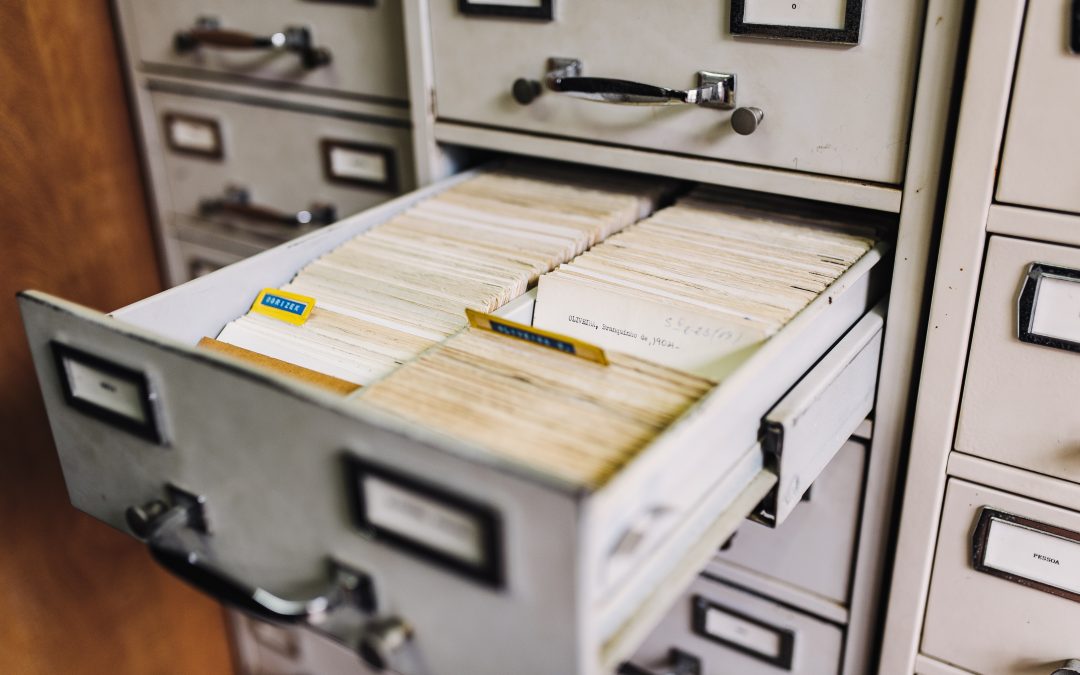 Without OffenderWatch, agencies who register relocating offenders must contact all the previous registries and ask for copies of documents, photos, and records by email or fax.

“I would have had to wait possibly weeks to receive the records and info from other agencies,” said Sgt. Kerce.“Instead, with OffenderWatch, everything was instant.”

Plus, many agencies charge to copy and send offender records—costing vital agency dollars.

Dougherty County SO also uses OffenderWatch to automatically update a scrolling report displayed on public lobby monitors. The report is updated as soon as the offender record is created/updated and displayed on a monitor/screen in public lobbies. Before OffenderWatch, Sgt. Kerce no longer had to print copies of offender reports and drive to other locations in the county, to place in a binder or on a board with the updated offender information.

“I’d love to see the state using OffenderWatch as the repository for all sex offender records in the state of Georgia,” Sgt. Kerce said.