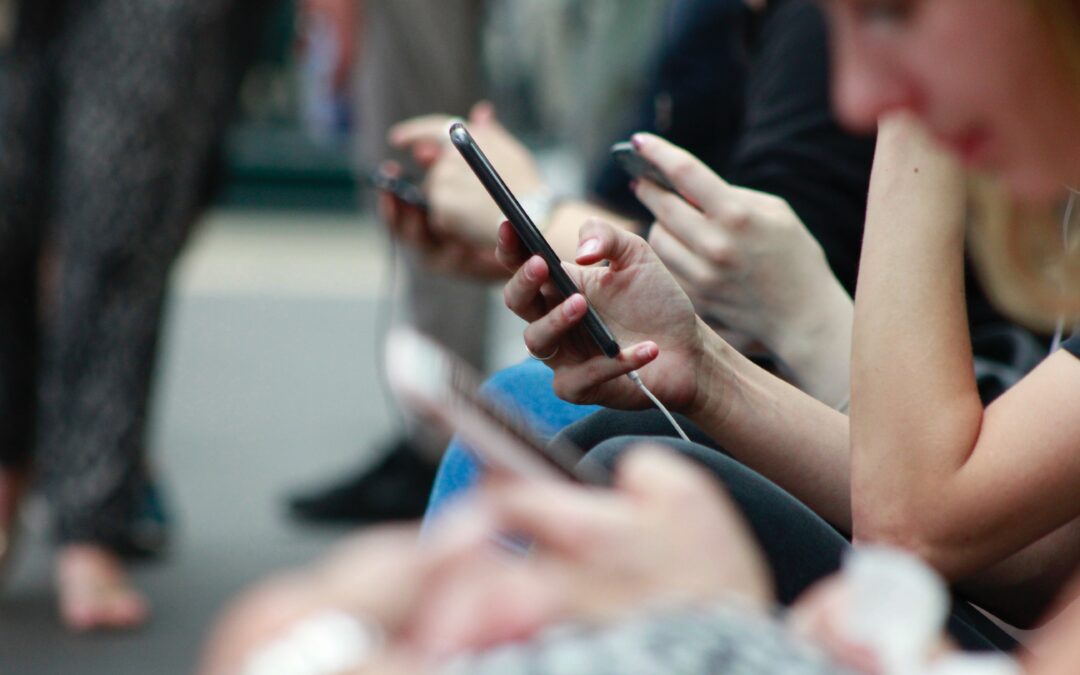 We often see questions from parents about the new apps their kids are using. Are they safe? What does this app do? Are there any parental controls I can use? Here are some recommendations from the OffenderWatch Team to help navigate this year’s most popular social media platforms.

This app originally started as a meeting place for video gamers to chat but has evolved into a platform for text, voice-chat, and video-chat to discuss a variety of topics. Discord users can host their own public or private “servers” that revolve around a certain user or topic, much like a chat room.

Originally created as an alternative to Twitter and Facebook, Parler has grown in popularity with politically conservative people. Marketed as a platform without any censorship, Parler continues to top Apple’s App Store charts since early November 2020. Parler allows for its users to post short messages of up to 1,000 characters in length and direct message users for a private conversation.

Our Recommendation: Adults only

Houseparty is a video chatting app with minimal room for parental control. Friends can communicate through live video and texts in group chats. This can be dangerous—there’s absolutely no screening process upon entry and there are no restrictions on sharing and viewing inappropriate content.

Reddit has been around for several years and its userbase spans multiple generations. As a microcosm of the internet, this ever-expanding forum offers a variety of content from the mundane to the fascinating. The site and app are made up of “subreddits,” which act as post-based chatrooms centered on a single topic. Anyone can create and moderate a subreddit, making it an endless repository of information on anything you can imagine.