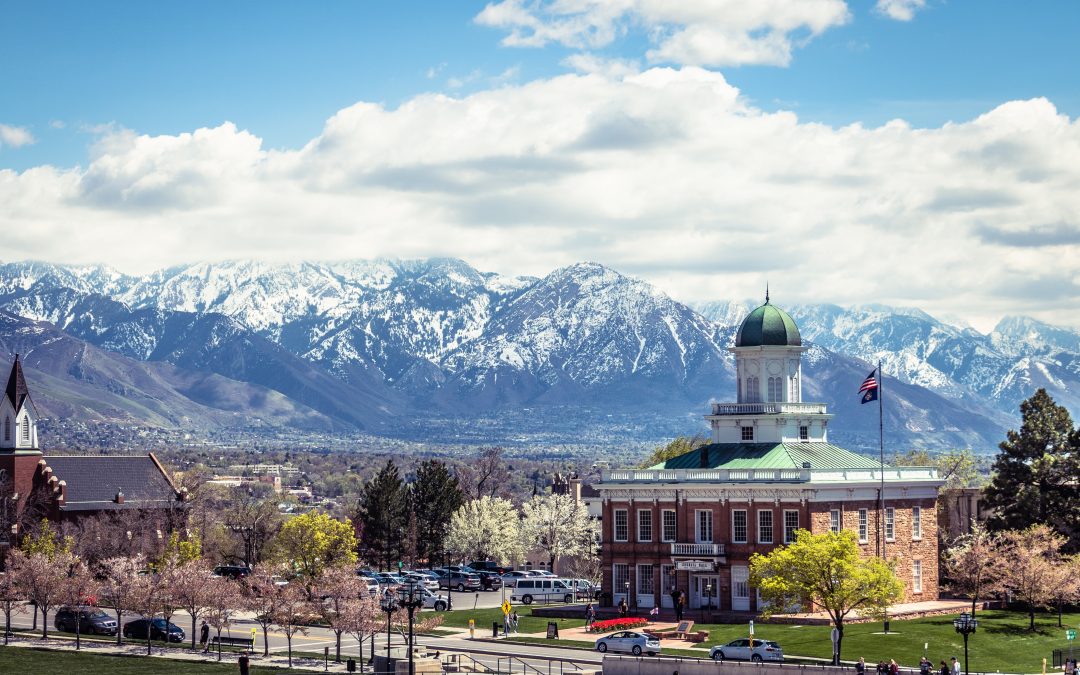 In early July 2020, a Utah citizen filed an anonymous tip through the Utah Dept of Corrections Sex and Kidnap Offender Notification and Registration (SONAR) website hosted by OffenderWatch. The tip was that a registered sex offender was on a social media app used by children and was following underage girls. Because the offender was registered in Salt Lake City, Utah, the Salt Lake City Police Department was automatically alerted of the tip through the OffenderWatch Network. The original tip and subsequent investigator’s notes are available in the offender record within OffenderWatch to support the ongoing investigation, interagency operations, obtaining a warrant, or involvement of the US Marshals.

As a best practice, Salt Lake City PD routinely and immediately assigns all tips on sex offenders for investigation and shares that information through OffenderWatch to the Parole Officer (if assigned), the Sheriff’s Office and other participating local PD. As a result, they have great success in making timely arrests from the tips received.

After following up on the tip, the Salt Lake City PD arrested the offender less than two weeks later—and the offender is currently in jail.

“I wish all agencies took [tips] more seriously and captured all of the details in the investigative notes. This is very important for investigative purposes,” said Det. Slade Bailey, OIC, Special Victims Unit, Salt Lake City PD. “We’ve had lots of success from [OffenderWatch] tips received this year.”

According to Det. Bailey, OffenderWatch allows his office to review historical information and gain some perspective of the offenders who may be coming into their area. As for the tips, OffenderWatch offers a consistent and organized way to capture and track tips received and all follow-up actions. Additionally, OffenderWatch allows agencies to quickly share information to aid in any investigative effort. When agencies follow up on tips quickly, arrests can often be made much faster, he said.