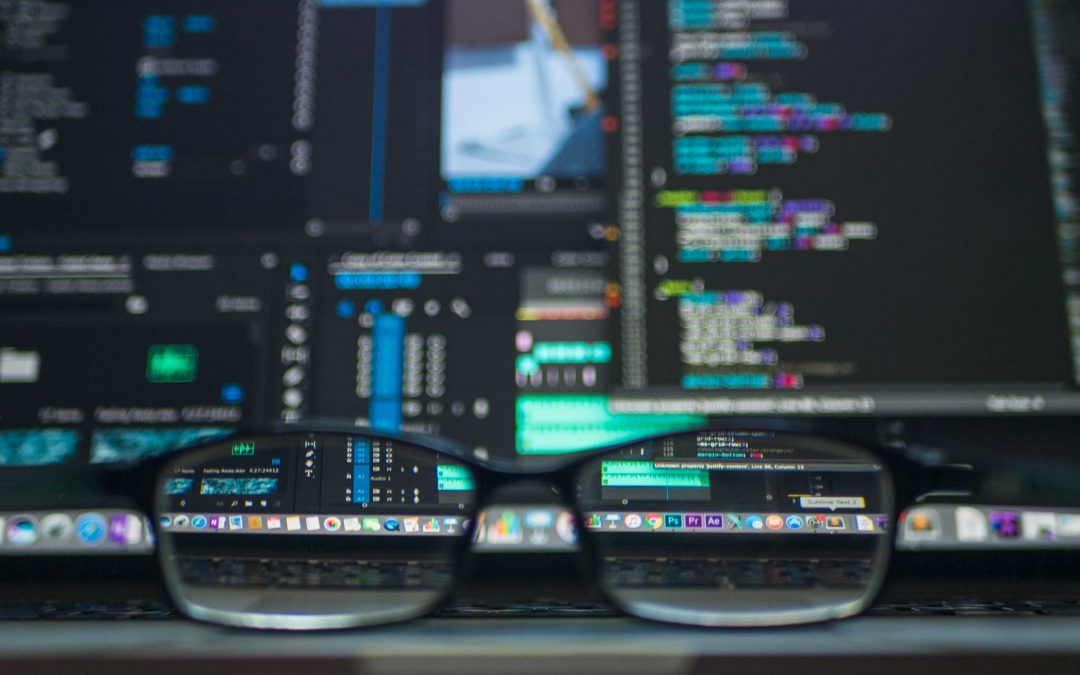 This spring, a registered sex offender moved from Wayne County, Michigan, which is part of the OffenderWatch Network, to Manatee County, Florida, which has about 500,000 citizens. However, after alerting the Michigan agency that he was moving, the offender had not shown up at the Manatee County Sheriff’s Office six weeks later. MCSO launched an investigation to locate the offender.

OffenderWatch helps agencies streamline processes and easily collaborate on a single offender record that follows the offender as he relocates, saving time and saving lives.