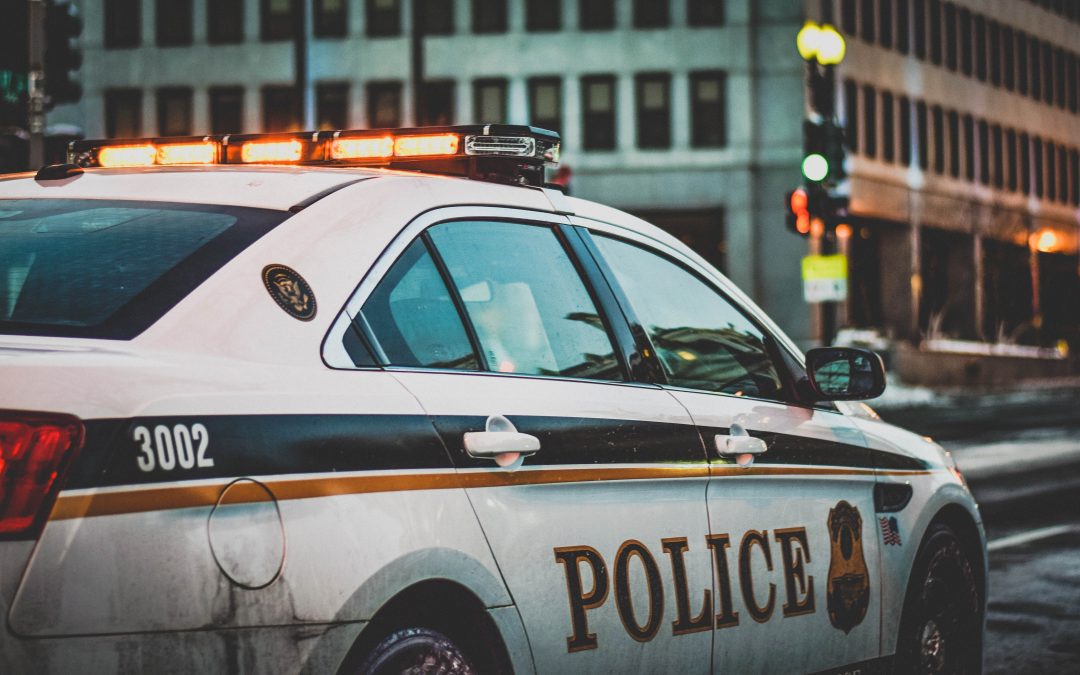 Without being connected to a national network of sex offender registries, some law enforcement agencies who register sex offenders may not be aware of registered offenders moving into their jurisdiction. However, OffenderWatch automates relocation notifications and record sharing for partners in its network—saving time and potentially saving future victims.

The OffenderWatch Network helps registering agencies save time and money—by sending automatic relocation alerts and sharing records when offenders move between jurisdictions and time is of the essence.